Do not be fooled by the curly handlebars: this yoga session is perfect for mountain bikers.

I’ve worked with Lorna for over a decade and I can personally vouch for the positive impact of yoga on my posture, physique and recovery from injury. I definitely recommend this as a way of checking out whether yoga can do the same for you.

The number of occasions where I’ve turned up for a ride and heard everyone muttering and grumbling about low-level injuries and bits that don’t work is beyond counting. It really doesn’t have to be that way. 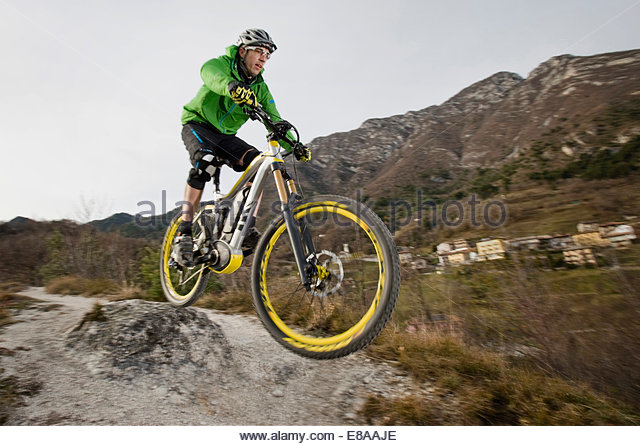 E-Bikes are taking over the world. What are we going to do about it?

What the hell is an E-bike? Sadly, they are not a range of Yorkshire bikes. Instead, they are bikes where a motor assists your pedalling. Power assisted means that the motor only works when the pedals go round. So, no pedalling=no power. Simple really.

Like it or not, if you are keeping up with current mountain biking affairs, you need to have thought about them. If you want to think of yourself as abreast of current developments, then you probably ought to have an opinion about them.

Which brings me to cheating…

I read a letter recently in a popular mountain biking magazine on the subject. The writer definitely had an opinion on E-bikes:

This definition of people who are different from yourself as “not real” whatever, comes up a lot in situations far more serious than mountain biking (usually associated with unpleasantly narrow definitions of belonging and nationalism). It really raised my hackles.

It also made me think: who are you to set the rules and tell me how to ride my bike?

Now we come to it: they’re bad because it’s cheating. Cheating whom, exactly?

There are always rules for things. A group of roadies have compiled a set of ever-so-slighty tongue in cheek Rules for riding on the road. They’re worth reading if you haven’t already.

For the purposes of mountain biking there are rules, they come in a set of broad categories:

These are rules that enable you to get home in the same number of pieces as you set off. Things like: make sure your bike is working properly, have a plan for if someone has an accident, check the weather and plan accordingly, don’t ride off a cliff, don’t ride the wrong way along a trail centre trail.

They’re fairly self-evident and it’s a good idea to follow them.

In Britain, legal rules mostly boil down to access: where are you allowed to ride? Bridleways are fine. Footpaths are not. If it isn’t a road, bridleway, BOAT or restricted by-way then the chances are you’re not supposed to be there. You can also count things like closing gates, not chewing up trails, slowing down for pedestrians and horses.

Following these rules minimises the chance you’ll get into trouble with the law. It’s a good idea to follow them.

Now we’re into etiquette. We’re talking about things like: be nice to each other, offer to help people who might need it, don’t go haring past someone who is slower.

These rules are there to make everyone’s life that little bit better because we’re basically being nice and looking out for each other.

This is really what disgruntled is talking about. The bikes aren’t breaking any safety rules, they’re not against the law, social rules are largely down to the person in the saddle rather than the bike.

So what rules has the E-biker broken? They’re cheating. They’re gaining an unfair advantage. They’ve broken the rules that keep the playing-field level. 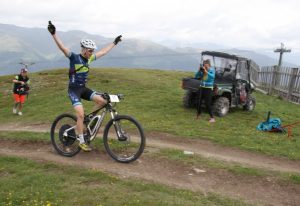 This is where being motor assisted breaks the rules: It’s unfair to compare a cyclist using only their legs against one who has a motor. Motors are big news in the worlds of road and cyclocross racing.

So they’re cheating then? Only if you’re racing. Only if you want to compare one rider with another. Only if the first person across the line is important.

You might have noticed that I didn’t appear at the Olympics this year. 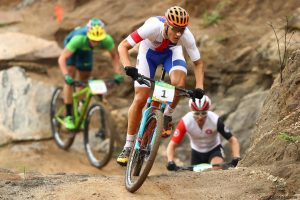 Simple really. If your bike is safe, if you’re following the law and you’re polite then you’re grand. From where I’m sitting, my charges are already cheating by not carrying the havy leader’s bag that the safety, legal and social rules dictate I carry with me.

I’m not racing. Yes, I Strava my rides but I’m not going to get that upset if someone goes faster than me because I’m really not racing. In this case, the only person I’m competing with is myself.

So, if I’m not racing then you’re not cheating on your E-bike. We can go ride together.

It’s far more important to me that you’re enjoying yourself.

So, what am I going to do about E-bikes? Go out for a ride with them. That’s what. 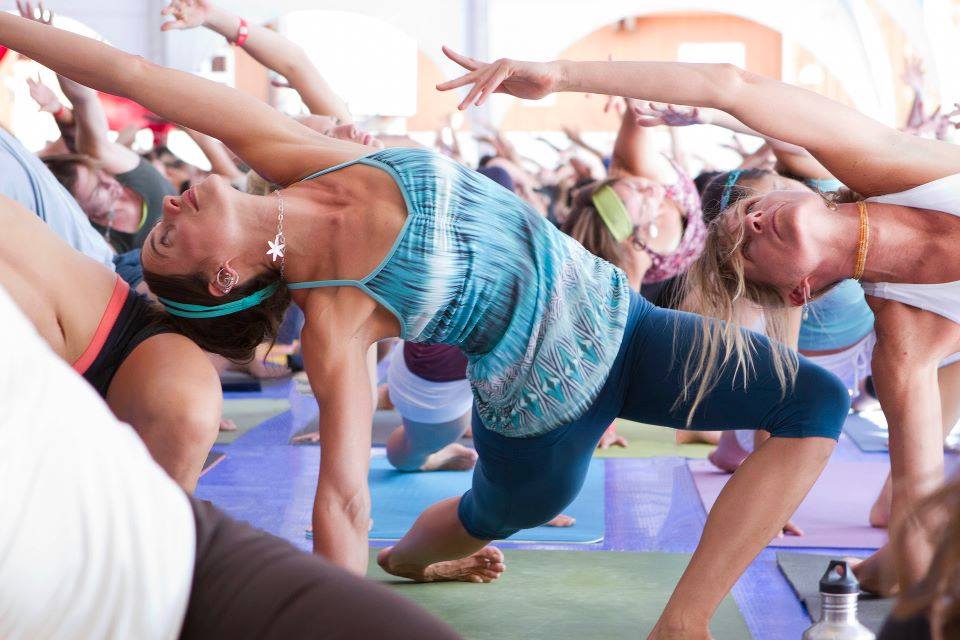 On Sunday I went to a Yoga Celebration Day in aid of Save the Children. Right stop laughing at the back

Here’s a video from the day by one of the teachers: Brett Moran. You can see me hiding at the back in my trademark turquoise shorts. Fortunately for my dignity they didn’t catch the moment where my handstand went very wrong.

I’ve now reached the stage in my life where fitness, health, flexibility and recovery don’t come naturally any more.

That is no longer the case. About 8 years ago I reached the age where I “have to look after myself.” Whatever that actually means. Thus, after a few years of my wife badgering me to give it a go, I finally cracked and attended a yoga class.

You know what? It was OK. It wasn’t an Epiphany, I didn’t suddenly see the energy threads that tie the universe together and I didn’t feel the urge to suddenly move to Thailand. What I did do was enjoy it. It was simultaneously much easier and much harder than I was expecting. I’m a bloke who rides bikes, such things as tight calves and quads come as standard. On the other hand, so does a reasonable core and a semblance of balance.

Yoga is not competitive. Even with yourself

It was fun. It was just the right level of “challenging”, so I went back the next week. And the next. And now it’s eight years later. I get a lot out of it. I enjoy the company, I enjoy the much slower pace that takes me away from the helter-skelter that is the rest of my life, it challenges me in new and interesting ways.

I can feel the difference. I am more flexible, my balance is better, my posture is better and, above all, I am much better at listening to what my body is capable of and respecting that. Often when riding, especially when pushing hard, the limitations of your body are something to be pushed at and to be overcome.

Yoga is the exact opposite of that. The comment above is something I come back to again and again. I find it really helpful.

I’ve seen several other blokes (and it is usually fellas) go through the same process as me. Rock up expecting to be brilliant, grunt through the first session without really listening to what’s happening, push yourself to go as deep as possible without listening to your body or what the posture actually is, get miffed that it’s hard and all these ladies seem to find it easy, then either get disheartened or accept the situation for what it is and come back.

Thanks to Lorna for putting up with me as I went through that process.

As someone once said to me “the difference between you and me is that I’ve been doing this for years. That’s all.”

So give it a go

I’d recommend it to everyone. You really don’t need to be a hippy to enjoy it. It will be harder and more physical than you’re expecting, it will also be easier. If you accept it for what it is.

If you’re worried about looking a plonker, watch the video. Check out my shorts and then think to yourself: “I can’t look that bad.”