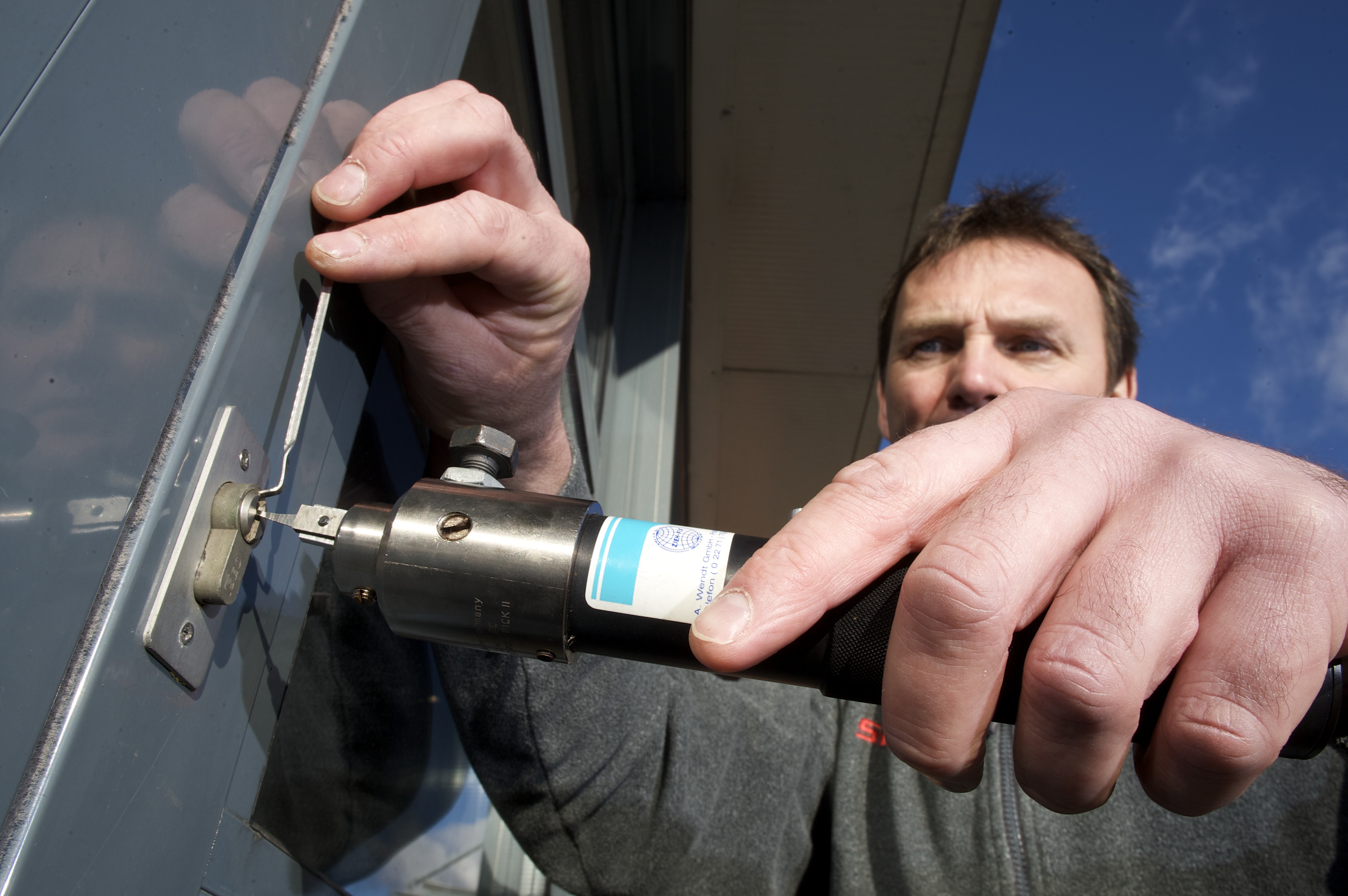 I heard a story on the radio today*:

I got locked out of my house the other day, so I called a locksmith. He came around, fiddled with the lock for a couple of minutes and the door popped open.

He replied: “When I started I really wasn’t very good. I grunted and swore for about twenty minutes and often broke the lock in the process. I charged the customer for both my time and a new lock. They were really pleased and often gave me a tip. Now I’m much better and quicker, people query the bill and never give me a tip.”

“So, this bill is for your expertise and how little time it took you?”

I gave him a tip.

It got me thinking. In many walks of life, we respect effort above results. We want someone to work hard rather than deliver.

How can this be applied to riding?

When I took my leadership exam, one of the most challenging things was the navigation. I was a boy scout, I’ve been a long standing hillwalker, rock climber and mountain biker. I’m a pretty competent mapreader. I am completely comfortable navigating so when I signed up for the course I thought (in spite of people’s warnings) that this would be the easy bit. 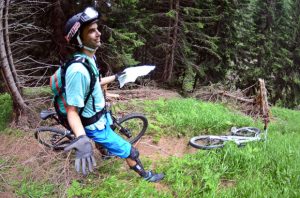 But that’s not what they wanted. What they wanted was for me to navigate without looking like I was navigating. Think about that for a moment…No stopping to have a wee squizz at the map to check whether this is the right gate, no getting the map out to check which of the two paths ahead I should be taking, no chats about “where would you like to go”. The whole thing had to be seamless, unbroken and (more importantly) right. All this on a route I’d never ridden before so I was reliant on getting the mapreading spot on.

In effect, I had to look like I wasn’t navigating at all. Not only did I have to know where I was but also where I was going next at all times. I suddenly started feeling a lot of pressure. Thus I went away and practised the process of navigating as I went over and over again until I was confident I could do it when being assessed.

Why did I have to do this? Because I’m supposed to be leading a group and you’re supposed to be having fun riding your bikes. So every second I’m looking at the map you’re not riding or having fun. So I’m not doing my job. It also looks like I don’t know what I’m doing, which doesn’t really inspire confidence.

In the real world I’ve usually planned the route and then pre-ridden it so I’m not navigating blind. However, if the route has to change for any reason, I can still do it if I need to.

Back to looking busy

So the end result is that it never really looks like I’m working hard on the navigation, the planning or making sure everyone’s enjoying themselves.

That’s because I’ve worked hard to get good at it and make it look effortless.

That’s what you’re paying for: me making sure you’re having fun all the time.

*The story was from New York, so I paraphrase and change the odd detail here and there.