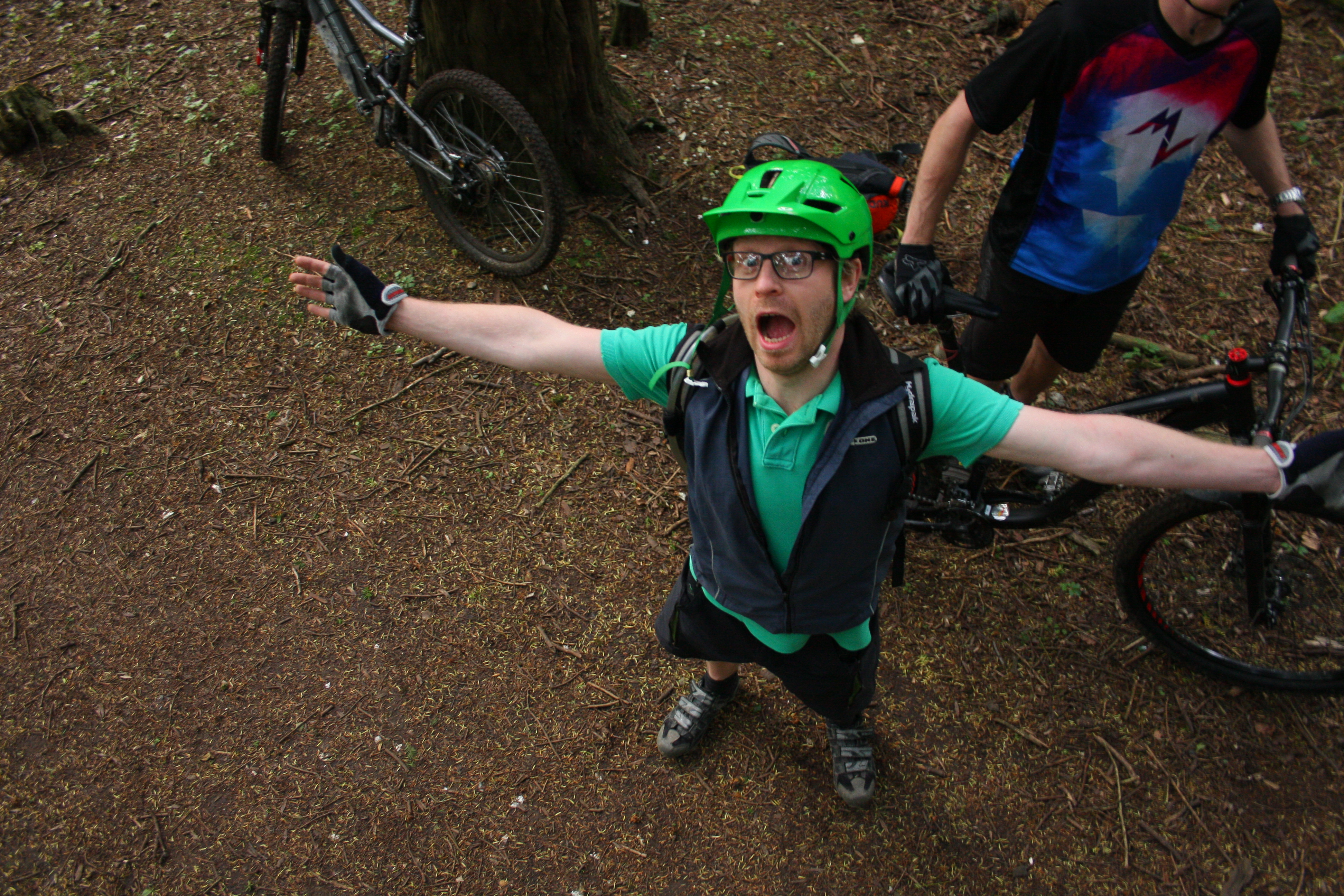 I’ve been doing a lot of exploring lately. I’ve been out searching for new trails and putting together new rides. Exploration rides are not normal riding: you wilfully eschew known quality trails in favour of a wilful trip into the unknown.

There are two ways this can go: 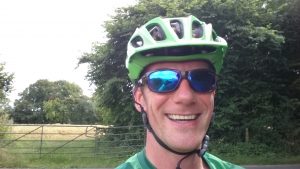 It’s a sunny day. In front of you there’s a beautiful ribbon of singletrack in front of me snaking away down a valley. The scenery is amazing. No one else I know has ridden this and I looks amazing.

This is the fourth time today I’ve seen something like this.

I’m basking in the glow of success, fabulous riding and the joy of a ride well spent.

If there were anyone else here, I’d high-five them. 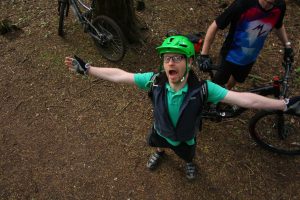 I’ve decided not to go out on his usual ride but instead to go out looking for new places to ride.

I’ve spent the last hour riding through brambles on rubbish paths that don’t really exist on the ground.

I’m now late home and haven’t ridden anything that’s any fun at all.

And now I have a puncture.

I could have been having fun.

…unless that is your idea of fun.

I thoroughly enjoy the process of putting a new ride together, of looking for new places to ride, of sniffing out new trails. It’s an exploration, it’s unknown and it’s an adventure. When it comes off it’s one of the best feelings in the world.

Sometimes, you turn up an absolute gem. That lottery is why I do it.

It all starts in the living room with a cup of tea/beer, usually with an Ordnance Survey map laid out on the floor, following those green dashed lines of bridleways (as well as restricted byways and byways open to all traffic) across the map, cross referencing them with the orange contour lines and patches of wood. Looking for the combination that might indicate a good trail.

To me, this is like poring over a catalogue wondering about Christmas presents. I love it. I can (and do) spent whole evenings doing this.

Then it’s out with the laptop to check google earth for the aerial photos to see what it actually looks like on the ground (streetview can be really helpful too) which could spell success. Then check Strava because there’s a good chance someone has ridden these trails before and recorded if they’re any good.

After all that, I’ve got the outline of a route.

There is, however, only one way to find out if the trails are actually any good and the ride works: to get out there and ride it.

Of which more next time…