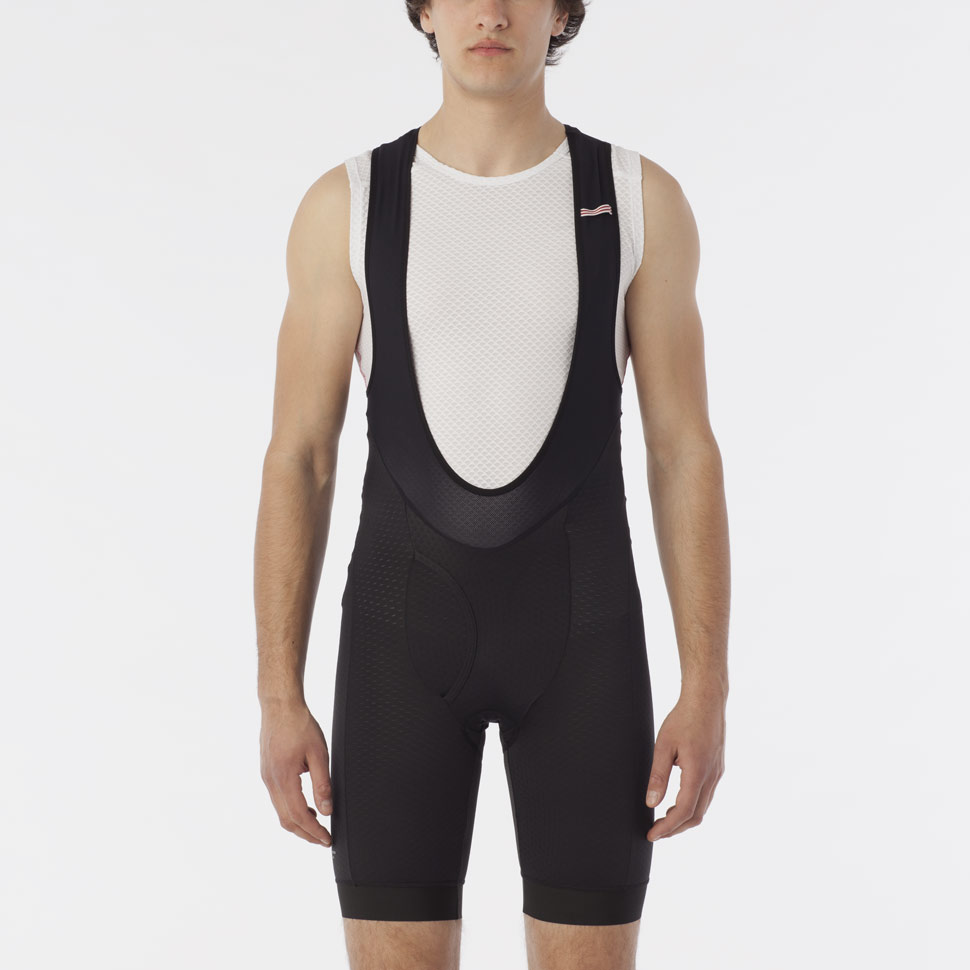 Before I start this review I need to state, for the record, that I do not have thighs like Sir Chris Hoy. Nor, also for the record, do I believe that I am any more than average in the “trouser department”. Why am I telling you this? It will all become clear shortly.

Bibs or not bibs? 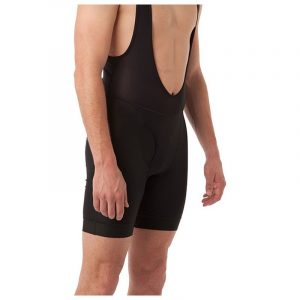 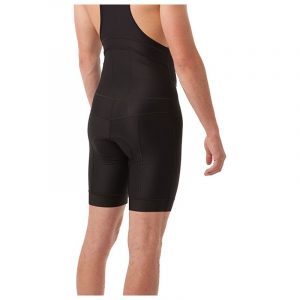 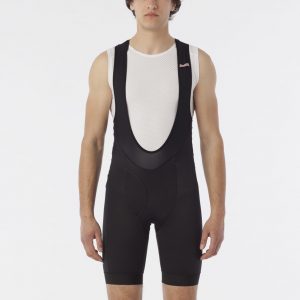 I like bibshorts. Good bibshorts fit really well, they don’t dig in, the pad tends to sit closer rather than floating. All in all, they are just better than liner shorts. If you are not sold on the idea of padded shorts at all, you need to be: they make riding more comfortable, more pleasant and more fun without having to worry about saddle soreness until you’re on a very long ride.

I am somewhat reluctant to wear my expensive bibs in an environment where a misplaced root or branch could spell their doom. The other issue with bibs on the mountain bike is wearing baggy shorts over them: it can become uncomfortably hot in the summer because of the full lycra. Liners, by contrast are often made of a much lighter mesh material.

So, I mostly ride in liner shorts. But, it would be rather nice to have a decent pair of bibs, designed for the mountain bike, designed to be worn under a pair of shorts, made from cooler material as they don’t need to be opaque.

Giro to the rescue

A friend of mine in my local bike shop suggested these giro shorts that were, at the time, going cheap on Sportpursuit.com. Was this the answer to my summer riding desires? They proclaimed that they were designed to be worn on a mountain bike, under shorts. There are pockets in the back so I could ride without a bag (as my baggy mountain bike jersey does not have any pockets in it). Interestingly, they also came with a keyhole fly (which is marketing speak for the opening on Y fronts) to aid answering the call of nature. Right up my street.

Out of the box and on the trail

I certainly can’t fault the packaging: it was lovely and the shorts themselves seem well made, I haven’t done them any damage in a couple of months’ riding. Putting them on revealed something slightly unexpected: the hem dug into my thighs. Not a lot but noticeable. Like I said, I don’t have massive thighs but it seems they are chunkier than Giro was expecting. Other than that, the fit is pretty good.

I’ve been wearing them a lot in the hope that that tight hem relaxed. Unfortunately, I haven’t had any luck. If I’m really concentrating on my riding then I don’t notice them, but getting back on the bike after a break or just rolling along they are almost painfully apparent. I still ride in then, but they aren’t my first choice. Those pockets on the back haven’t seen much use, but that’s my fault not theirs: my bike doesn’t have enough mounts for both my (massive) pump and a water bottle so I’ve gone back to the pack.

The real oddity is that keyhole fly. It’s a perfect example of what I call a Joseph Joseph solution: an innovative solution to a problem I didn’t really have in the first place. I’ve never had any real issues answering the call of nature in bibs and, in these, I’ve been eschewing the fly in favour of a more direct approach. In fact, the seam on the fly chafes unless it’s positioned just so. Chafing in that location is not something I’m prepared to put up with.

It’s a real shame, these could have been amazing. Maybe I’m a little taller than most people my girth so the hem sits on the widest part of my thighs. So, if you’re shorter than me and struggle to extricate yourself from bibshorts the Giros may well be for you. For me they will never be the first thing I grab when I’m going for a ride.

6/10: they might well be for you, but they’re not what I’m looking for